It's been a busy few months and I have not been keeping up with this blog very well. Does it matter? I am not sure. But here's a smattering of photos taken since I last posted.


Will I get better at keeping up? Don't know... watch this space!
Posted by Garden Girl at 12:19 No comments:

We have been promising the boys a dog and a cat for the longest time. Since I was pregnant with Spikey. I said there was no way I could have a baby and a dog, but that by the time Pip was 10 he would be old enough to look after his longed-for dog. It was a deal.
Then a couple of years down the road Dude says he wants a cat. Ok. We'd get them at the same time. A puppy and a kitten who could grow up together and learn to love each other too!
And this April Pip turns 10. So it is The Year of the Dog (at least in our household). We would need a small to medium sized dog, good with kids and good with cats. A puppy, or a young dog.
All was going to plan until yesterday. I went to the RSPCA to check out their rescues, and ... no smallish dogs. German Shepherds, Huskies... BIG dogs. And the youngest was 4 years old. And all very barky. Hmmm...
I went to see the cats. They were lovely, and especially lovely were a pair of kittens, 4 months old, a brother and a sister. But they were to be rehomed together. I didn't think that I would be able to swing a pair of cats AND a dog... sigh.
But when I told Pip about the dog situation and said we would probably have to start looking to buy one (we had really hoped for a rescue)... unless he would go with a cat instead. I threw in the comment that a cat could sleep on his bed, but a dog would have to live downstairs. I really didn't think he would go for it. He has been talking about a dog for FIVE YEARS! But it was as easy as letting him know that the cat could sleep with him and he was sold! Wow!
So today we went back, bang on 11:30, as they opened, to see if 'our' kitties were still available. And they were! We filled in a form, and went to have a look at them, and a play and a cuddle. They are SO sweet! They were called Spencer and Rose, but we are changing their names to Smokey and Dinah. After a home visit within the next week or so, we can go and get them! We are very excited - even Pip! Who knew he was such a cat-person! 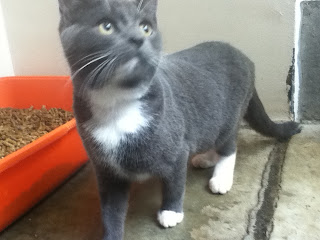 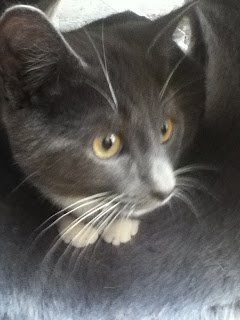 So this is Smokey 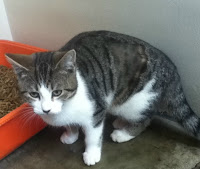 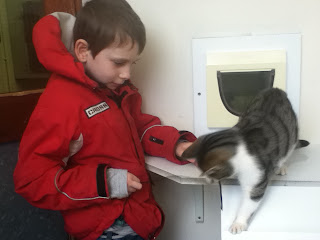 And this is Dinah. And don't worry, they'll be inside cats, so our garden birds will be safe.
Posted by Garden Girl at 17:39 No comments:

Compare this with last year's results and it looks pretty good. The only thing we didn't have from last year that I expected to have (since they still visit the garden) is goldfinches. We also have a couple of pairs of bullfinches which drop by every few days, and it would have been nice to see them, but ho hum... No magpies this year either, but that's no great loss since they are big bullies towards the little birds.


We are also going to participate in the Journey North Mystery Class, which I found out about via a lovely blog called Four Green Acres. She homeschools her daughters and this is one of the projects they take part in, and I thought it looked fascinating. Today is the first day we have to take readings. 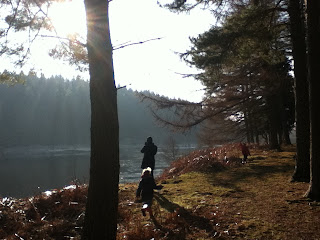 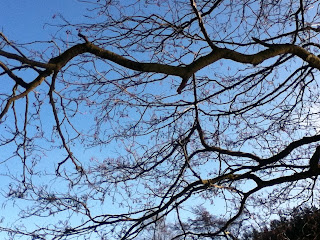 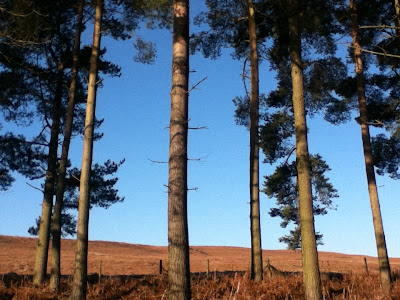 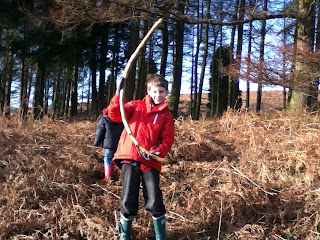 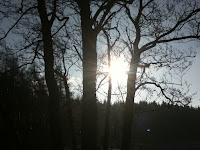 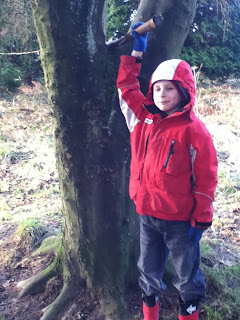 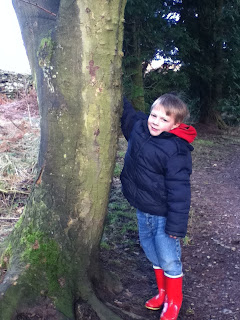 It's been a lot warmer recently, despite some serious overnight frost, and we are starting to see the consequences. There are bulb spikes appearing all over the place - yippee! Pots that have been buried in snow, crushed into submission and completely neglected all winter are sending up green shoots. Under the skeletons of the roses there are tiny chive shoots and snow-drop spikes. It is very exciting. We have rounded the corner, we are in the home stretch. It is winter-spring and soon it will be genuinely, truly SPRING, which is always worth celebrating!
We are looking forward to rhubarb, to snowdrops, crocuses, daffodils, tulips, snakeshead fritillaries, to apple blossom and cherry blossom, to new leaves and warm sunshine, to playing barefoot in the garden in a carpet of daisies and dandelions, to planting beans and peas and peppers and tomatoes and sunflowers...
It's going to be a good year. I can tell.
What are you looking forward to?
Posted by Garden Girl at 17:18 No comments: 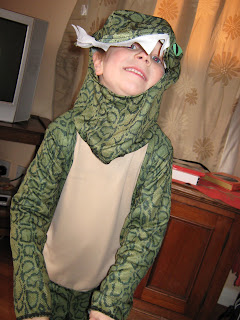 Other than the usual suspects of friends and relatives including batman, a dinosaur, a Great Uncle and a Grandad... 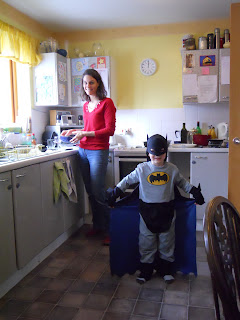 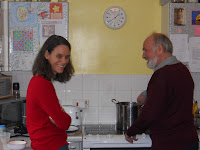 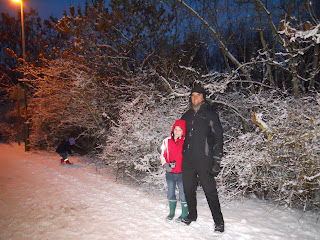 we have also had some more unusual visitors over the 'holiday period'.


And then there was the flock of waxwings that swooped in and stripped the bushes just outside of the garden of their rosehips.

Thanks to the RSPB's bird identifier for helping us figure out what we were looking at!

Pip got a book on stop-motion animation so there have been some disturbing things happening to little modelling-clay men... 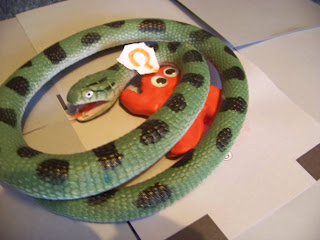 We also went to London to visit some friends and to see the Egyptian Book of the Dead at the British Museum, which was very cool. No pictures, not allowed to take any, and don't want to pinch from their website, but go and see the link, and go to the exhibition if you can!

Sorry about the terrible formatting on this post. I have tried and tried to make things go where I want but they have been flatly refusing and I have had to throw up my hands in defeat.
Posted by Garden Girl at 13:20 2 comments: 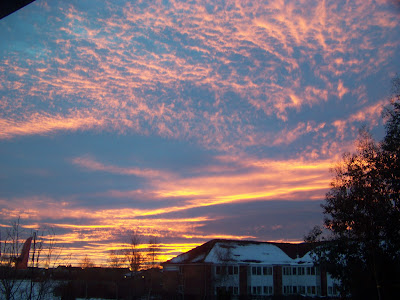 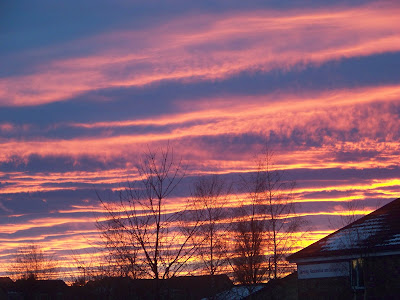 The sunsets have been extraordinary recently.
Posted by Garden Girl at 17:41 No comments:

Garden Girl
A fair-weather gardener and mother of three boys, this blog chronicles our adventures, in and out of the garden.

Where do you all come from?